The importance of bluebells can be traced all the way back to the Bronze Age, when the sticky sap they produce was used to stick feathers to arrows. The English bluebell was first formally described by Carl Linnaeus, considered the father of taxonomy, in 1753. Its species name “non-scripta” might be considered a odd choice, but its origins are fascinating. In Greek mythology, hyacinths grew from the blood of the heroic Prince Hyacinthus after his death, and the tears of his lover, the God Apollo, marked their petals. English bluebells are also from the hyacinth family and are sometimes referred to as wild hyacinths. English bluebells are unmarked, unlike the mythological hyacinths and the term “non-scripta” meaning “unmarked” distinguishes this.

There are many folk stories and tales surrounding the magic of bluebells, and they are often entangled with dark fairy magic. Bluebell woods were believed to be used as a lure to entice people into their world, where they would be trapped forever. It is said that the ringing of a bluebell bell calls all the fairies in the wood to a great gathering. However, you should never wish to hear this sound yourself, because any human that does will meet their grisly end by the hands of a dark fairy.

It takes 5 years for  bluebell seed to develop into a bulb, but it’s definitely worth the wait. However, this slow development time has meant that people would dig them up from native woodlands and sell them for large sums of money. Bluebells are now protected in the UK, under the Wildlife and Countryside Act, 1981. This means you can’t pick, uproot or trample on them, should you decide to pay them a visit. Just stand back and take in the majesty that is a sea of purple beauties. If you’re struggling to convince your children of this, you could always tell them this folklore: “if a child picks a bluebell, they will never be seen again”. 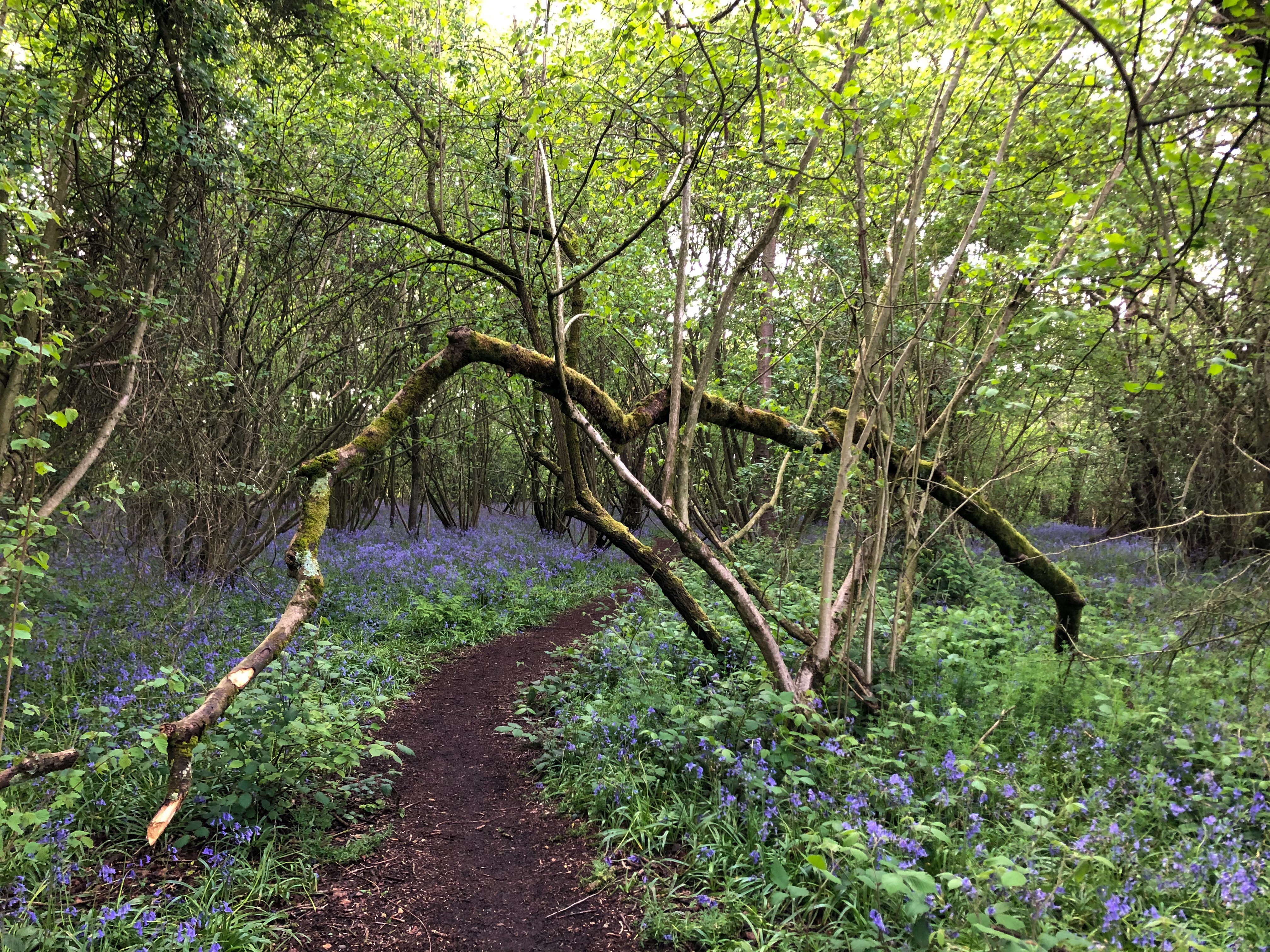 These aren’t the only threats to the English bluebells. In some areas, coppiced woods are no longer maintained, reducing the number of habitats for bluebells, and competition by non-native, Spanish bluebells is reducing this habitat further. Spanish bluebells were introduced by the Victorians as a garden plant. However, as has happened many times in the history of gardening, they escaped into the British countryside. Below I have a side-by-side of the two, to help you tell them apart.

English bluebells (left) are generally smaller, more delicate plants. They have narrow leaves, deep violet-blue flowers, tall flowers with curly tips that grow on one side of the stem. Spanish bluebells (right) are bulkier plants. They have broad leaves, are paler in colour and are upright, with flowers that grow all around the stem, that end in a bundle of buds at the top. The two are able to hybridise, diluting the properties of the English bluebell, so in urban areas, they may look a little different to both. 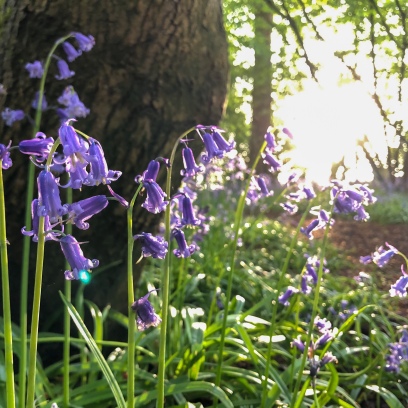 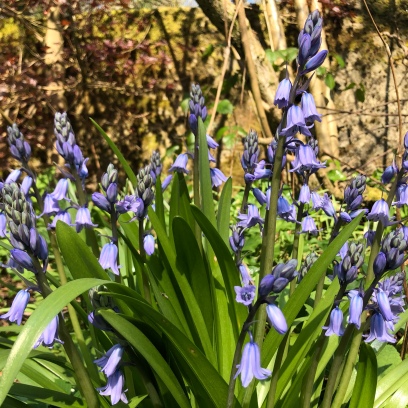 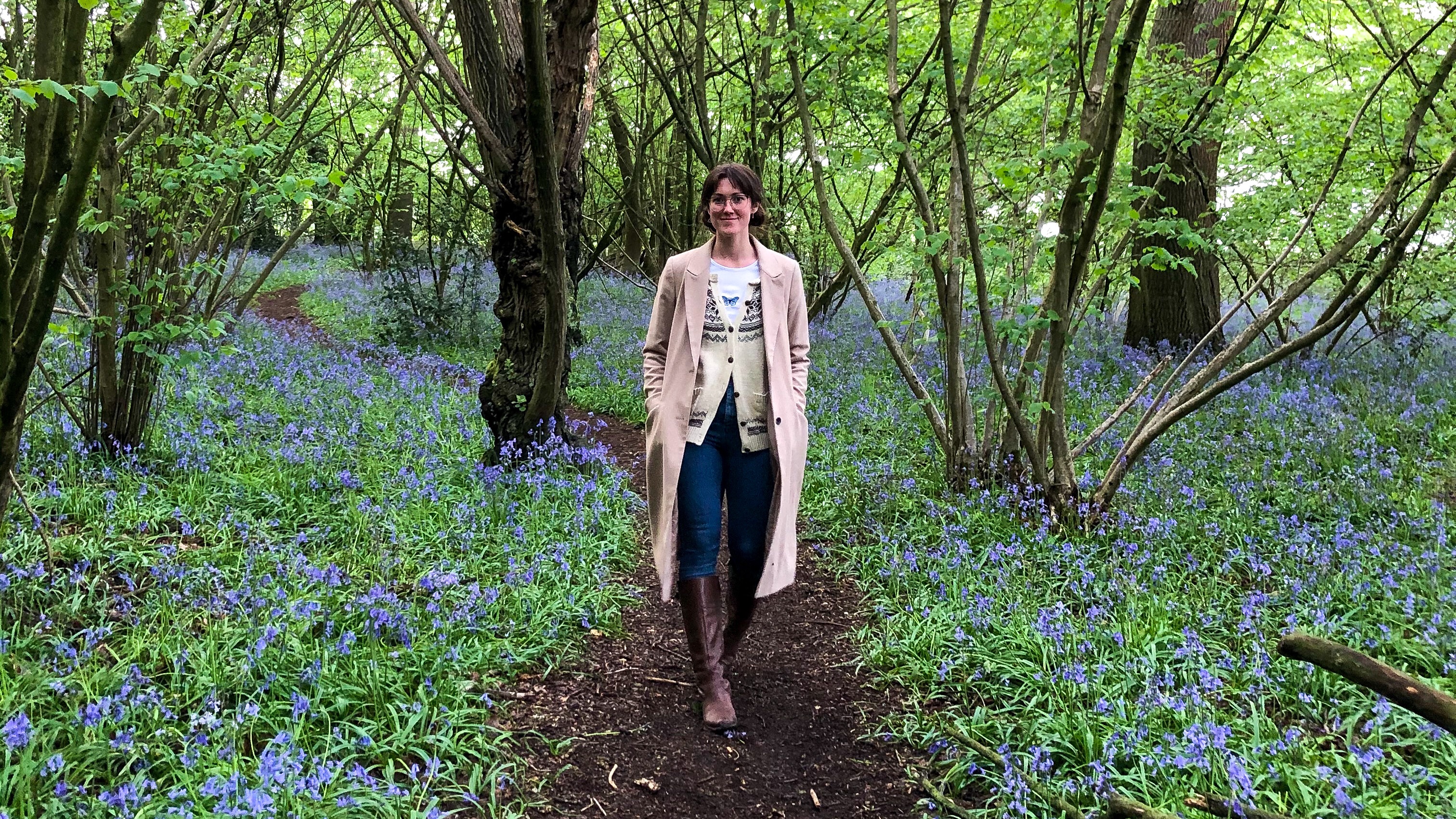 Graduated from Royal Holloway with a PhD in Biological Sciences in 2020 and is dedicated to bringing biology to the masses through art, drawing and her podcast - The Biologist of It. View all posts by Bethany Nichols

Check out a series! 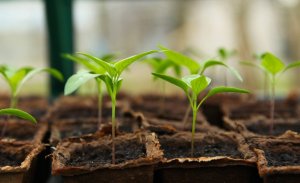